To identify oneself in a profession is often much simpler than to defend a free status which escapes limited definition.  Current design is a universe which is more and more multifaceted. A society that mixes needs and desires, dreams and reality,  can only generate multiple expressions, diversified, faceted and complex objects.

Raphaël Charles (1979) is – by his own definition, a self-educated creator of objects. Far from being the result of a “materialistic” desire, his creations are born rather from the need to materialise the desire to put into perspective  fast evolution, a hyperconsumerism  of ideas,  things,  time…The object suspends time, is positioned in  space like an interface and produces lasting relations.

Raphaël creates in the pure sense of the word. Through a cognitive and experimental act, which repeats itself every time, in an unlimited and open evolution, he gives life to materials, shapes and functions. It’s through an artistic impulse that the object takes form. The material, the shapes and the functions are born out of an independent and genius-like impulse. Through their poetic, new functional and seductive qualities, Raphael’s creations raise questions, challenge, affect and involve the observer and/or the user. Rather than static objects, they are more like  experiences that involve all the senses.

Whether they are ambiguous creations, trompe-l’œil or perceptive games, the material and the function are being reinvented in the framework of a philosophy which goes beyond the mere consumer goods. Design here is a transformation and conversion of its original use. A coal rug or a melting ring… Raphaël’s objects transcends the parameters of reality. He could be using an inadequate material in relation to  normal use (the coal for a rug), or a technical process (the coal made in foam) or a shape (a ring that drips after the fusion with the resin, looking like an “unfinished” product, stopped,  frozen in the moment of its creation). The objects then become sensory provocations, contradictory suggestions and ”surreal” compositions, in the sense that they leave open the option between the use  or contemplation.

Raphaël creates sculptures that can be used but at the same time make you question the concept of usefulness. What is a useful object? His creations are impossible to classify because they appeal to everyone and on all levels: artistic design or functional art?  Or more simply a desire to create objects which are born out of observation and that can be  observed.  The usefulness becomes an option.  The wish is to seduce. 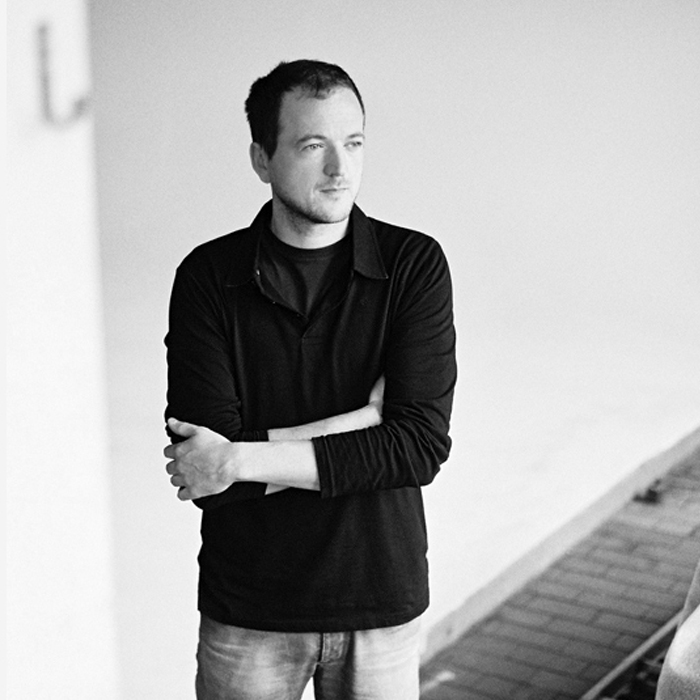 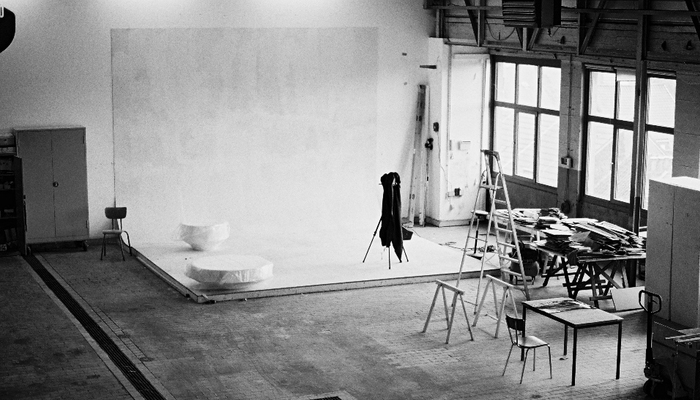