Born in Bordeaux, lives and works in Paris.

Graduate of the Ecole Nationale Supérieure d'Art de Nancy and the Raymond Loewy School of Industrial Aesthetics.
Samuel has worked for 10 years for prestigious design agencies in France and Italy, such as Arik Levy, Antonio Citterio, and Rodolfo Dordoni.

In 2010, he started his own studio and worked with various companies as a designer and artistic director.

Samuel was honored in 2013 by the Grand Prix de la Création de la Ville de Paris for all his creations as well as for his work. He also received various international awards, including 3 Red Dot Design Awards and a German Design Award.

In his approach, he attaches particular importance to the enhancement of know-how, to the beautiful workmanship, as well as to the place of the human being in the project, whether with a craft structure or an industrial company.

Samuel conceives above all of creation as an integrated whole, and thus works in the different fields of design, whether for furniture, industrial design, urban furniture, lighting, space planning, scenography, artistic direction for a company, limited edition pieces. He also collaborates with architects on more specific projects.
The expression of his creations tends towards a pure, contemporary, elegant line, and with a sought-after graphic effect. 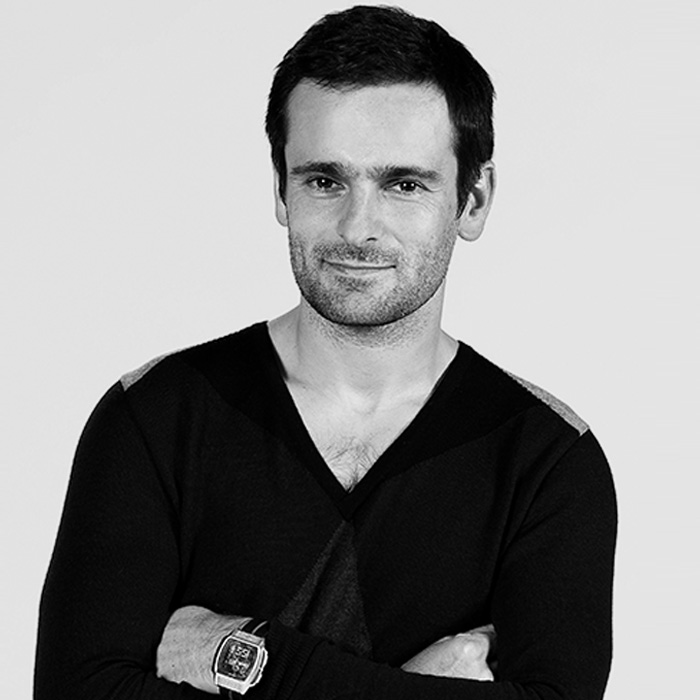 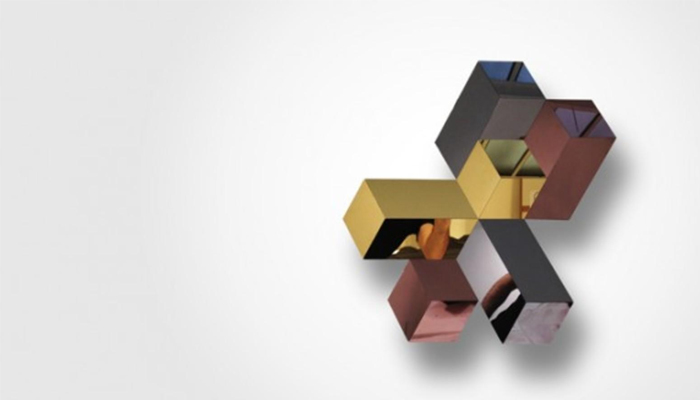