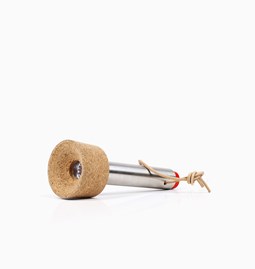 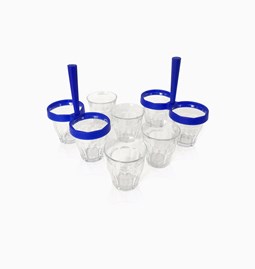 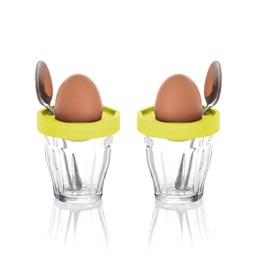 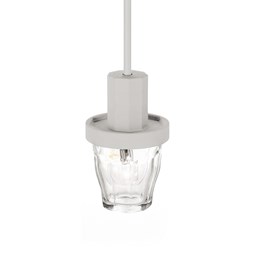 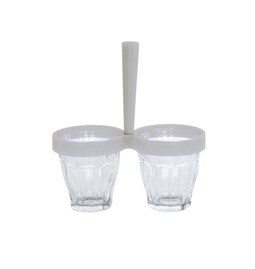 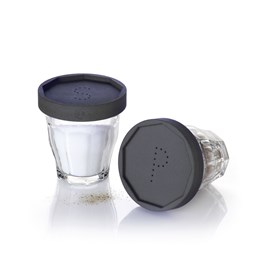 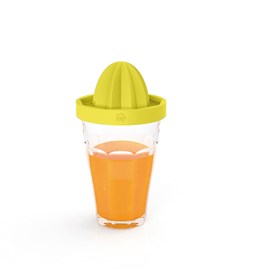 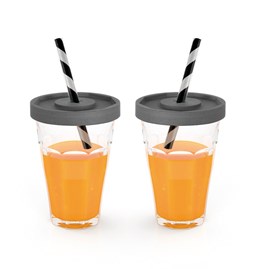 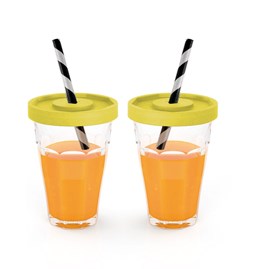 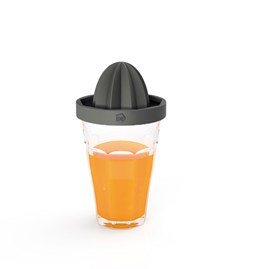 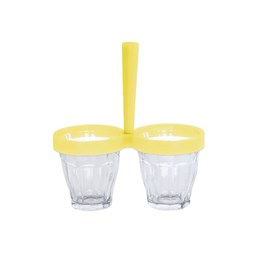 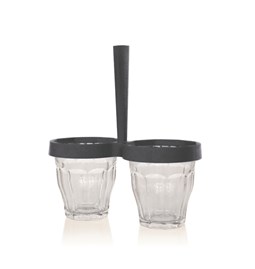 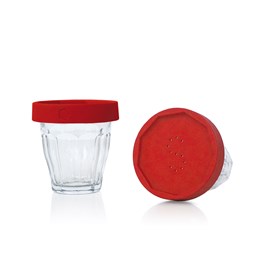 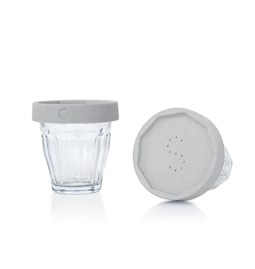 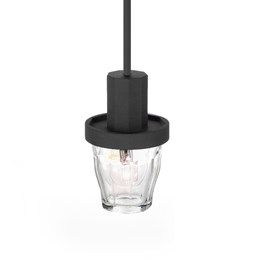 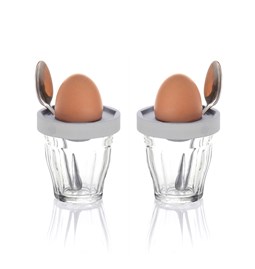 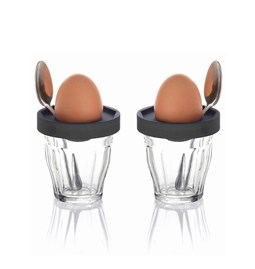 Described first and foremost as a work collective, the 5•5 were pushed into the limelight with their first project, Réanim: La médecine des objets. This project was followed by the Objets ordinaires collection, Ouvriers-Designers for Fondation d'entreprise Bernardaud, and many other emblematic projects that wrote the collective's history and laid the building blocks for their success. Some have described them as the troublemakers of the design world, others as homing missiles. They have gained a reputation as furniture surgeons, political builders and artisans of the idea. They have shaken up and challenged the design world by systematically questioning their craft, or at least their role in the creative process and consumer society.

A period of creative euphoria during which they experimented, designed in all directions, met artisans with extraordinary skills, and were exhibited in museums throughout the world. In addition to their media coverage, they have had the opportunity to anonymously mass-manufacture products and have made their mark in spheres ranging from the luxury market to the mass market, for clients ranging from small publishers to major brands. All of these experiences have served to guide their design practice and mould their viewpoints, values and expertise, helping them define their vision of design.

Their small collective has now become a studio, but its state of mind remains the same. A long-time proponent of collaboration between individuals in a spirit of joy, Studio 5•5 brings together creative collaborators with multidisciplinary backgrounds who follow a comprehensive design approach. 5•5 now represents a structure capable of serving its clients, but which has retained the same convictions as the original collective: to remain close to people, offering useful, aspirational objects for as wide an audience as possible with the aim of brightening up our daily lives. 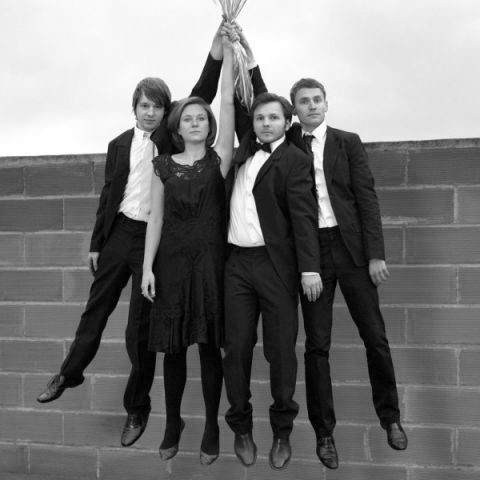