Designer at the head of his own studio, teacher at the Ecole Bleue, Jean Couvreur lives, breathes and dreams design. Beyond a simple profession, design is, for him, an opportunity to develop a real philosophy that he applies to his different pro- jects. «Through a simple drawing, the Jean Couvreur studio tries to reveal the essence of the objects that surround us.» he summarizes...

Jean Couvreur is a designer, graduated from ENSCI Les Ateliers.
After a year at the Ateliers de Paris, he founded his design studio for objects and spaces and worked with various French companies and institutions.
In 2010, he was invited in residence by the Nontron Experimental Centre for Art Professions and developed projects inspired by regional know-how. He gets a Via project grant for the Judo bench. In 2013, he co-founded the publishing house Les Élémentaires for which he designed the first collection.
Today, the studio also collaborates with architects on large-scale projects and participates in numerous design events.
Working in Paris, he teaches design at the École Bleue.

Through a simple and elementary drawing, the Jean Couvreur design studio tries to reveal the essence of the objects that surround us. 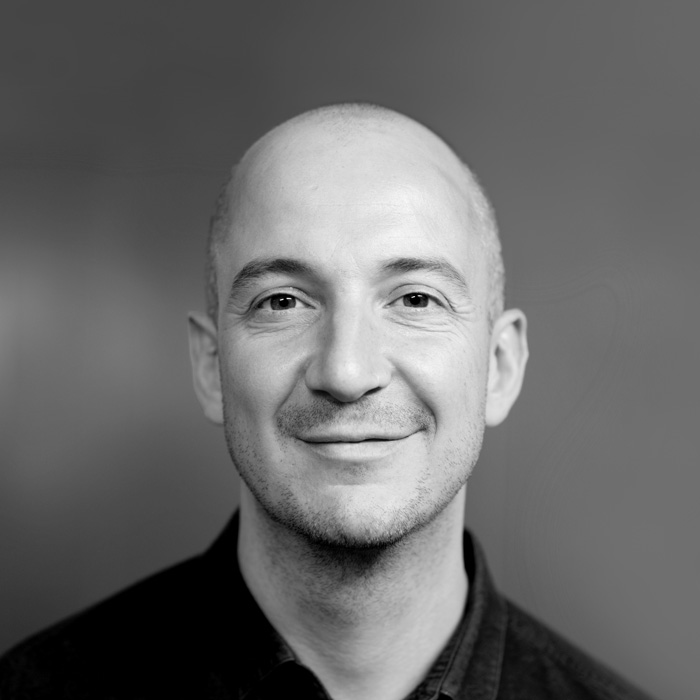 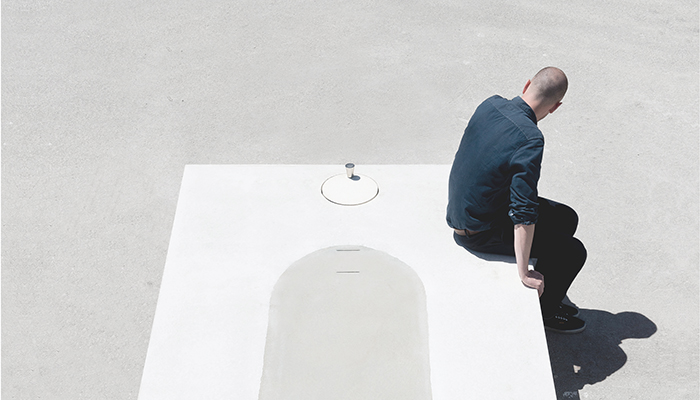