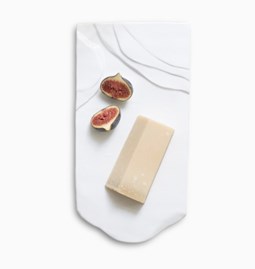 After training at the Boulle school, this Marseillaise launched her interior architecture and design agency Design&fils in Paris in 2004.

Since then, she has created objects as well as scenographies, or realized residential and commercial projects,

His audacity and humour have already seduced many creative personalities such as Amélie Pichard and Colombian designer Esteban Cortazar, who have placed their trust in him through unique projects.

Working by instinct, Marion mixes genres and periods and does not hesitate to go beyond the limits of good taste through projects with accents often 80's and 90's.

Once the plans and volumes are working, Marion establishes an essential dialogue with her clients so that their personalities are revealed in the selection of furniture, materials and decoration.

The idea is to support customers in the modern world.

The projects entrusted to the agency often arise from meetings and are extremely varied. This allows him to question himself with each new adventure, to materialize desires, needs that are renewed each time.

Her audacity and sense of detail and materials exult when she moves her cursor to the scale of the object. Her free spirit allows her to transcend the boundaries of time, whose references she handles with brio. It pays tribute to Italian design master Gio Ponti by reinterpreting his Superleggera in a bronze version that is difficult to move with both hands!

She also extracts everyday objects such as windscreens that she introduces into our interiors as sculptural mirrors.

She is also found, assembling samples of materials rejected by her customers... Mabre and granito then form "Samples Vases" with the appearance of handbags.

Marion Mailaender uses everyday details in her objects that may seem harmless, but which nevertheless form the basis of a memory to be reactivated.

Embodying a certain idea of the new French scene, Marion draws her strength from her references and the artists around her. It is not uncommon to find in her projects pieces by her favourite designers such as Mario Botta or Ettore Sottsass, which she sometimes finds in her studio, which she occasionally transforms into a gallery. The design of the 80s then rubbed shoulders with the works of his friends artists, photographers and designers.

Not to mention that Marion comes from the South, whose accent she willingly invites in her projects. The plaster is in the spotlight in the objects she draws, Claude Viallat's colourful prints are often invited on the walls, without forgetting the memories of her childhood in the Cité Radieuse, where she was born 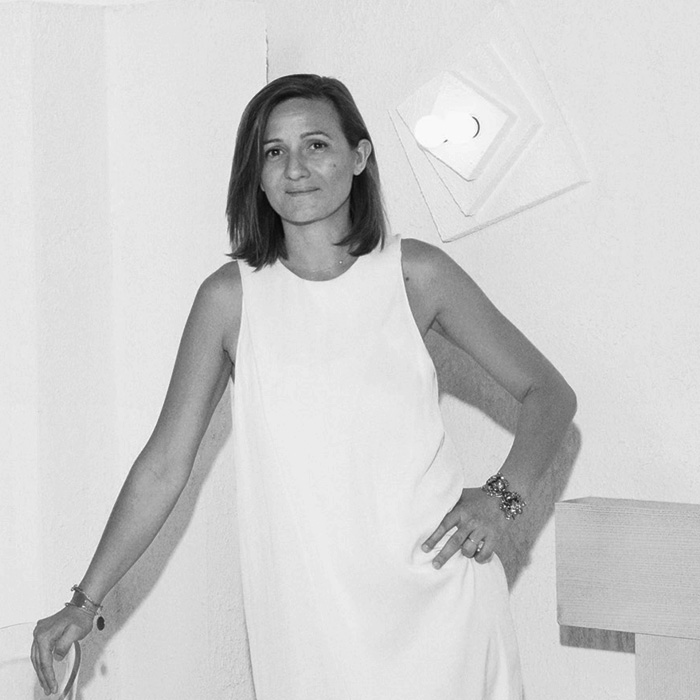 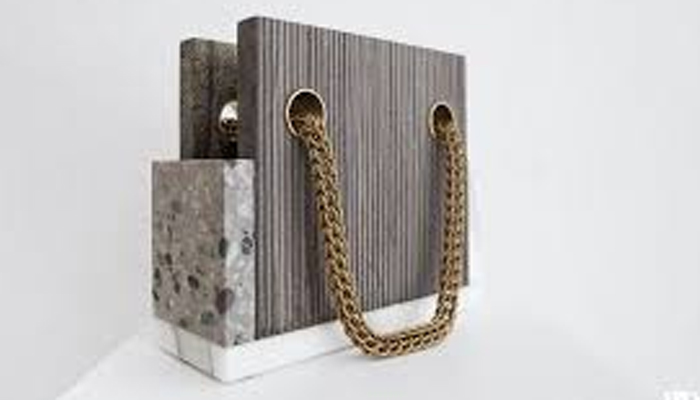