"I'M NOT A DESIGNER BUT AN ARCHITECT WHO DOES DESIGN. »

After studying at the École des beaux-arts de Bordeaux, he was admitted first in the entrance examination to the École nationale supérieure des beaux-arts de Paris in 1966, from which he graduated in 1972. Assistant to the architect Claude Parent and inspired by the urban planner and essayist Paul Virilio, he opened his first office in 1970. Shortly afterwards, he co-founded the March 1976 movement against corporatism and then participated in the creation of the Syndicat de l'Architecture.

Her work is characterized by committed positions and a contextual approach that defies the notion of style. The uniqueness of his projects and the buildings he builds around the world have contributed to his international reputation. This method has proved effective in carrying out projects such as the Arab World Institute, the Cartier Foundation for Contemporary Art and the Quai Branly - Jacques Chirac Museum in Paris, the KKL, the Culture and Congress Centre Lucerne (Switzerland) and the Agbar Tower in Barcelona (Spain), the Reina Sofía National Art Centre Museum in Madrid (Spain), Building 44 Mercer in New York (United States), One Central Park in Sydney (Australia), The White Walls in Nicosia (Cyprus), the Guthrie Theater in Minneapolis (United States), the Danish Radio Concert Hall in Copenhagen (Denmark) or recently, the Abu Dhabi Louvre in the United Arab Emirates.

Many prizes and distinctions, in France and abroad, testify to the recognition of his work. In 1989, he received the Aga Khan Prize for Architecture for the Arab World Institute, "a successful bridge between French and Arab cultures". In 2000, he was awarded the Golden Lion of the VIIᵉ International Exhibition of Architecture - Venice Biennale. In 2001, he was awarded three of the highest international distinctions: the Royal Gold Medal of the Royal Institute of British Architects (RIBA), the Praemium Imperiale for Architecture, awarded by the Japan Art Association and the Premio internazionale di Architettura Francesco Borromini of the City of Rome for the Centre Culture et Congrès Lucerne - KKL. In 2008, he received the prestigious Pritzker Prize. In France, he has been awarded, among other prizes, the Grande Médaille d'or de l'Académie d'Architecture and has twice received the Silver Square Prize and the Grand Prix national de France for architecture. 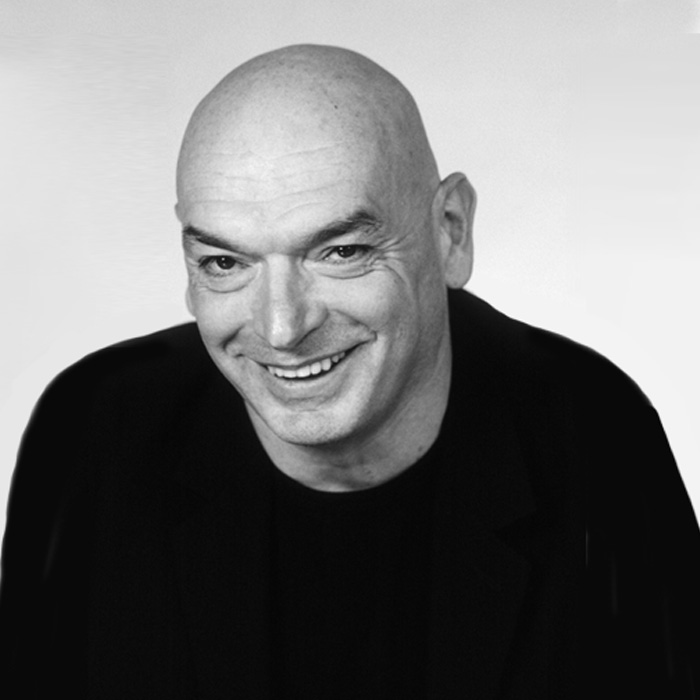 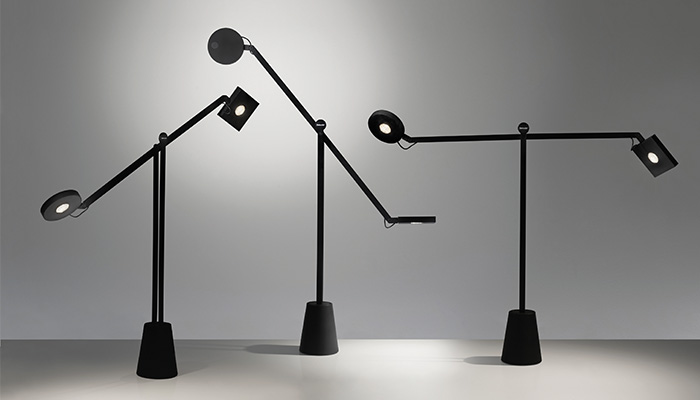