After a first degree in industrial design at ENSAAMA (Olivier de Serres), he moved to England where he obtained a Bachelor of Art with honors at BIAD (Birmingham Institute of Art and Design) in 2002. During his studies he won prizes in numerous design competitions, a nomination in the Young Flames competition in 2001, two nominations in the RSA student design award, an honourable mention in the Coram design award in 2002 and 2003, as well as a pre-selection in the CAUE competition in Sarthe that same year.

After graduating, he joined the design agency Cent Degrés in 2004 in Paris as a designer in the world of luxury, cosmetics and perfume. Then the Outsign agency in 2006 to design urban furniture.

During these years, from 2005 to 2007, he exhibited his first creations at the Milan Furniture Fair for Industreal "ONEOFF" and for "OPOS", work around the 3D printing of glass and ceramics.

Since May 2006, he is a freelance designer sharing his time between Arik Levy's studio on very varied projects and his own creations.

In 2011, Galerie Gosserez orders top-of-the-range furniture pieces from him: it is the beginning of a beautiful and long collaboration!

In 2013, he founded the French Design Federation and organized exhibitions at the Louvre for Paris Design Week on the principle of team design battle.

Between 2013 and 2015, he collaborated with designer Philippe Starck in the design department to develop industrial products and furniture.

After a career enriched by a decade of collaboration, he decided to set up his own studio in 2015 and put his experience at the service of companies, publishers or gallery owners in order to offer them a new perspective and a global artistic reflection, applied to product design, furniture, bottling, packaging, space, in short, to everything that can be designed and thought of. 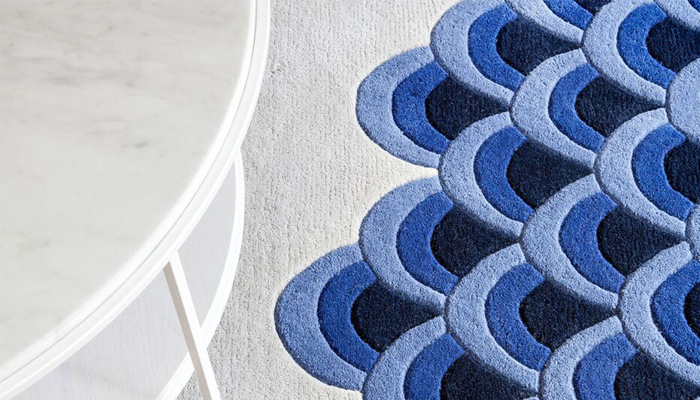