Born in 1971 in Jerusalem, Israel.
Studied Industrial Design at Bezalel Academy: School of Art and Design in Jerusalem (1999-2001). He then moved to the Netherlands where he graduated from the Gerrit Rietveld Academy in Amsterdam in 2002 (BA in industrial/product design). After his graduation he set up his studio in Amsterdam. In 2005 he moved his studio to Paris where he still works.

Dan‘s work stretches from space to objects  - and everything in between - and in various methods, from classic craft work to cutting edge technologies.

His work can be described as innovative, simple and yet with a strong identity.

The works of Dan can be found in various museums and Galleries around the world such as the New Design Museum in Chicago, the Museum of Art's "Visual Delight" in Philadelphia; the Maritime Museum in New London-US, the Modam Museum in Luxembourg, FNAC Foundation in Paris,the V&A in London and the Design Museum in Holon Israel.

He was also awarded for prizes with the:

When asked to define his work, Dan answers:

“Definitions are our limits; I would like to consider myself as an explorer and adventurer.“

“The amazing thing about design is that everything is possible - dreams can be translated, abstracted and carried out; raw material gets personality, movement and a new life;

The continuous quest toward new shapes, volumes, techniques, hidden places, new inspiration And the inevitable insisting on perfection are who I am, my DNA.

These are the reasons for my deep love to design, the ability to keep on a journey of an endless quest.” 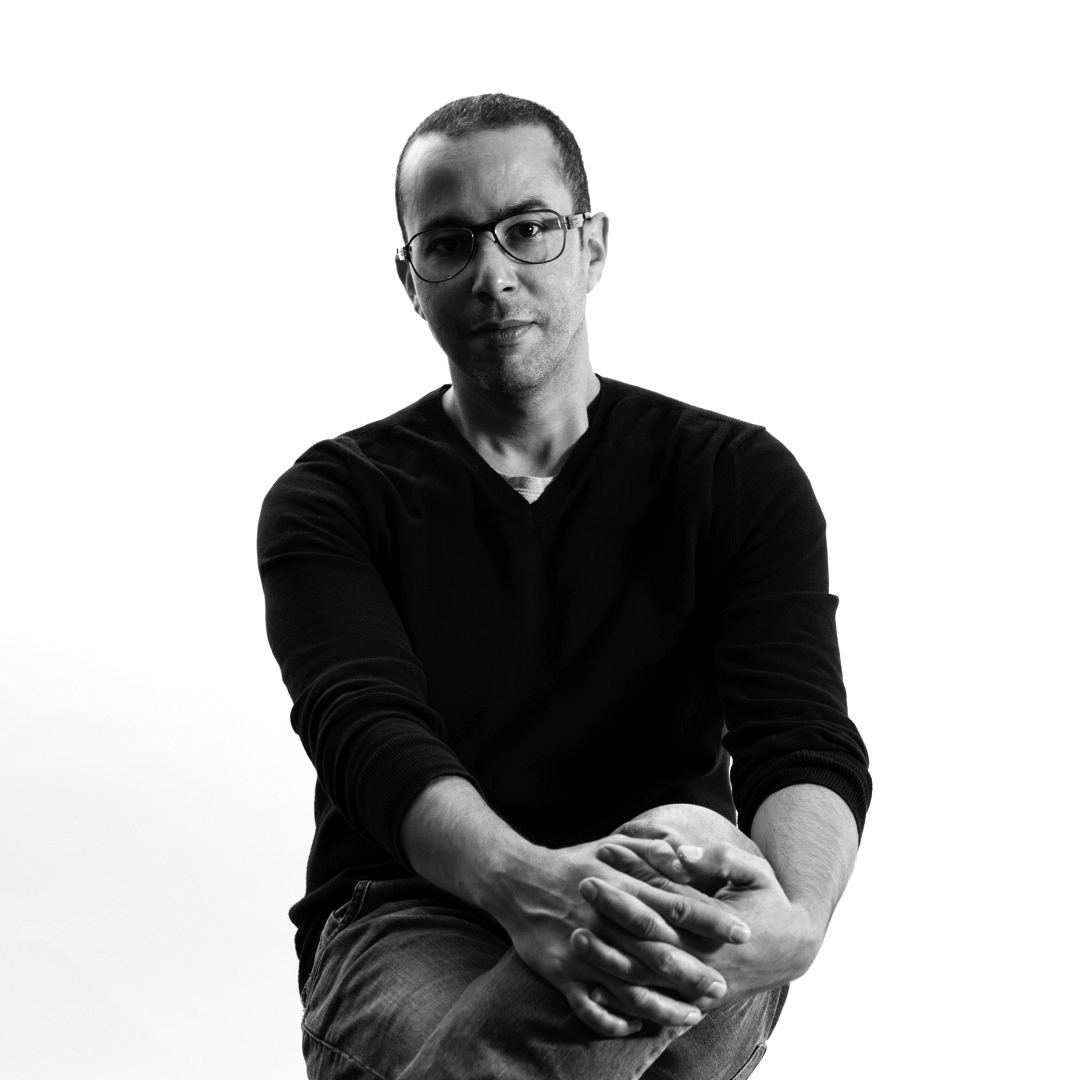 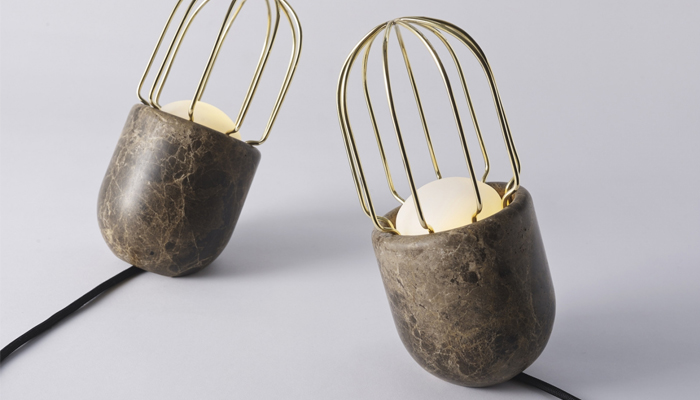