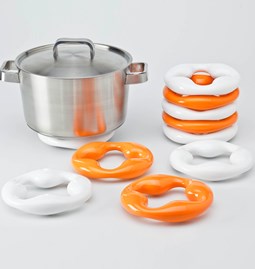 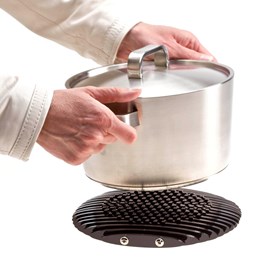 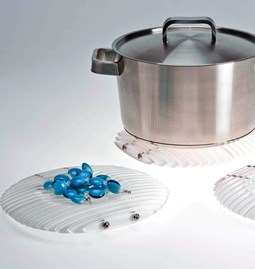 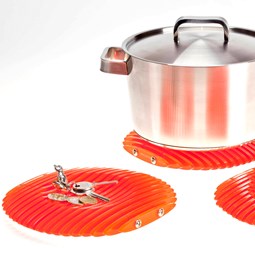 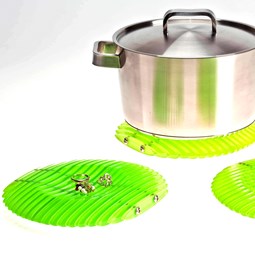 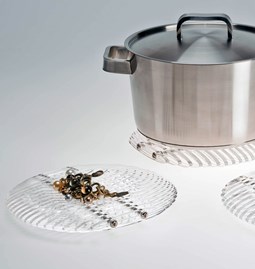 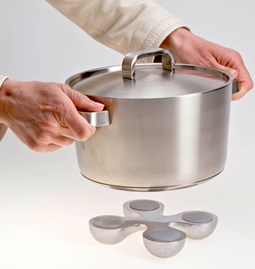 Night collection by Florent Lasbleiz, insomniac but dreamy designer since 1994 :)

After his studies at the Ecole Supérieure des Beaux-Arts de Brest where he had for 5 years as professor Olivier Mourgue, the famous designer who had designed the "Djinn" seats for the film "2001 l'odyssée de l'espace" by Stanley Kubrick. Florent LASBLEIZ, is hired during 8 years in one of the big French Global Design Agency where he will become Artistic Director of the product & transport design sector.

He will notably be part of the creative team of the Tramways de Paris for Alstom.

Then he spent 4 years in the industry, with the European leader in children's playgrounds, to perfect his manufacturing techniques before developing his own projects in a very personal approach...

He opened his studio in 2008 after having spent 12 years multiplying experiences on very large projects whose production is visible throughout the world.

"For me, Design is a language that allows me to communicate with people through shapes, colours and materials. By using formal archetypes, touches that are a source of emotions, and colours that evoke memories, I try to capture the attention of those around me by talking to them from heart to heart.

It is obviously from an imaginary, playful and functional world that he seems to draw his inspiration.

He has been selected for several international design exhibitions including "the International Design Biennial of St Etienne" or for "the International Festival Design of Moscow / Design Act" organized by the Russian Ministry of Industry at the Moscow Center for Contemporary Art, as well as for the international multidisciplinary exhibition "ART expo" in New York. The "Cité des sciences et de l'industrie de la Villette" in Paris will also open its doors several times as well as the "Cité du design et de la mode" during the "Design Week / Now, le off" on the quays of Austerlitz in Paris.

He will also be among the finalists for the Liliane Bettencourt prize, "dialogue, intelligence of the hand" for his knife "Paul" dit le "Bleiz mor" (sea bass in Breton) designed with the double best cutlery worker in France, Mr Jean Pierre Sucheras. This knife was also awarded the "label de l'observeur du design" and exhibited at the Cité des Sciences et de l'Industrie in Paris for one year.

Since 2014, it has had the pleasure of being awarded 7 "label de l'observeur du design" by the APCI, a pledge of recognition for design and innovation. And by 8 different prizes rewarding innovative industrial projects carried out for its customers, including 2 gold medals at the Lépine competition for its collaboration with the company Toolpad.

Knowledge sharing and its transmission are important points in his approach, which is why he also teaches in several major French international design schools in Paris and Nantes and is regularly invited to sit on the juries of various major design schools in France. He will also be honoured by the "Cane of the best teacher 2015" awarded at the Palais Royal theatre in Paris by the Director of the International School of Design, Créapole / Paris.

It is therefore surely not by chance that the French National Education chose the bed designed for its daughters as the subject of the BAC Applied Arts in 2007.

From his training in Fine Arts he keeps the taste of Freedom and Creativity, and his passage in the parachutists during his military service, Will and Energy.

From his long nights of insomnia are born a number of projects that he decided to bring to life by creating the brand "INSOMNIE design" in 2008. You will be able to meet his objects developed with the best craftsmen and manufactured in a traditional way, a guarantee of quality and French know-how.

In parallel to these ancestral techniques, he develops a whole series of products made from the latest and best 3D printing technologies which have already attracted the public's attention at various exhibitions.

"My projects usually have a first name because each of them has been imagined by thinking of a real or fantasy person. I would have loved to be able to write poems for the people I love, but I'm just me and I only know how to scribble...

In the end, what I do best is to dream during my long sleepless nights where I draw... Life is beautiful when you're a designer :)" 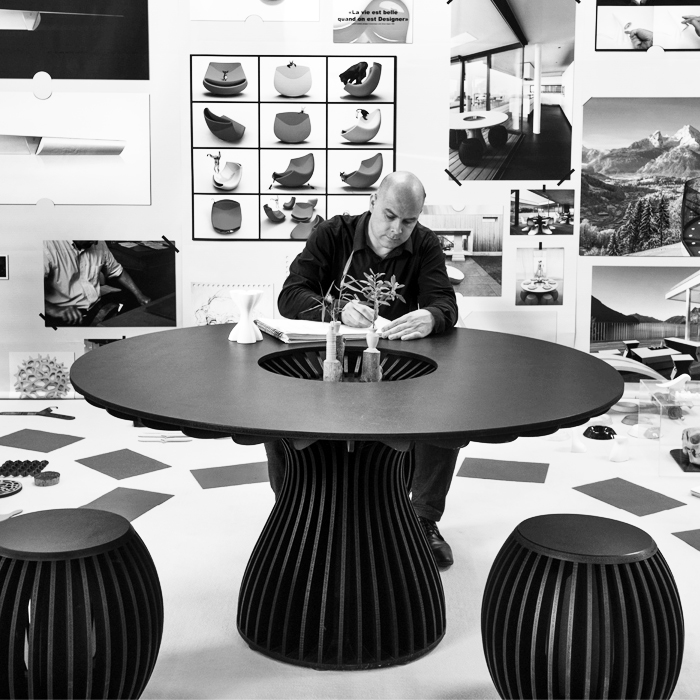 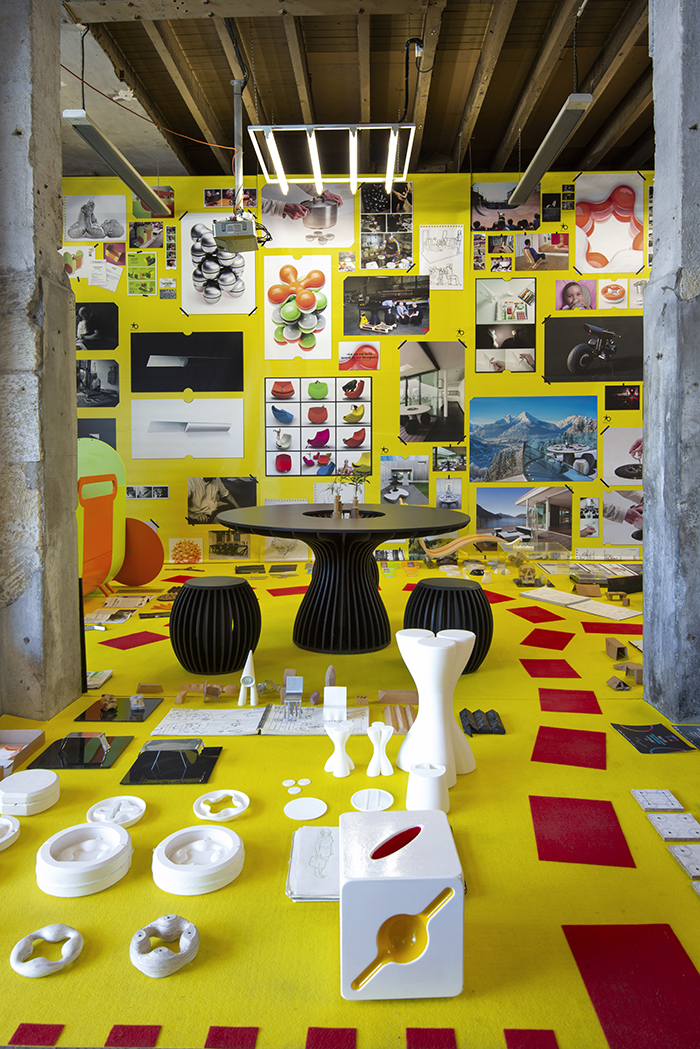