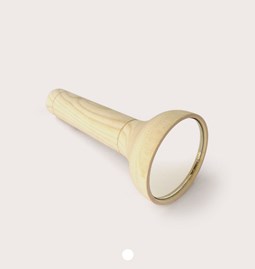 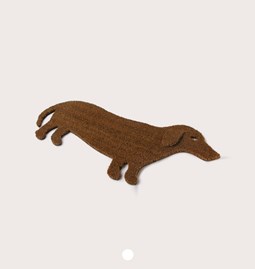 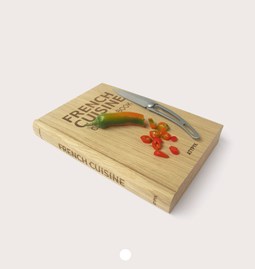 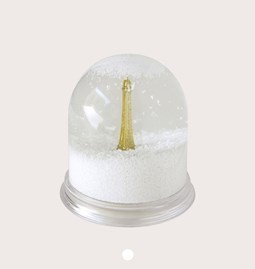 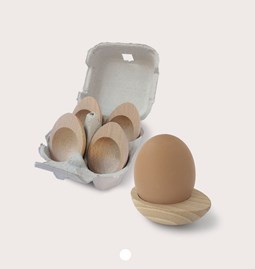 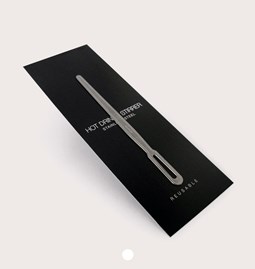 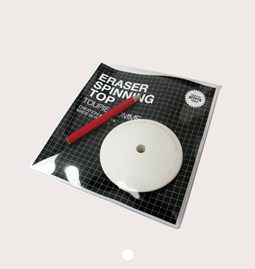 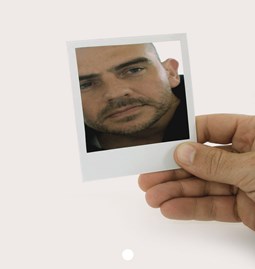 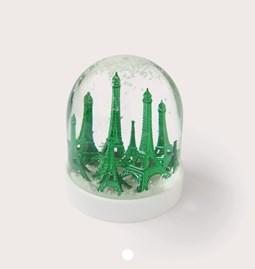 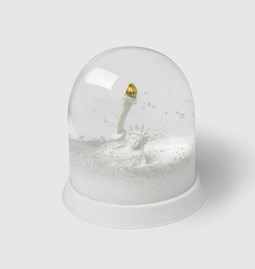 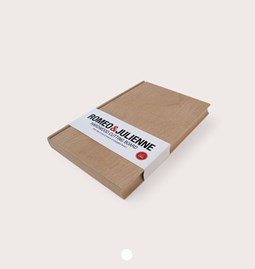 Since the birth of Atypyk in 1999, Jean-Sébastien Ides and Ivan Duval have been playing with the day-to-day and imagined a collection of deliciously offbeat objects. Using humor, diversionary tactics, play and the idea that the future is just an extension of the past, Atypyk tackles design not as an end but as a means of stimulating a creative relationship with the objects of daily life.

“ATYPYK PRODUCTS ARE GOOD FOR YOUR MENTAL HEALTH”

ATYPYK PRODUCTS MAY BE ADDICTIVE

For 20 years, Atypyk has been telling us the story of two young people, who, under the pretense of designing objects, dream of a better world.

In Atypyk’s world, breakup letters are written on proper handkerchiefs so you dry your tears whilst reading them. You can donate a towel tie or toast a celebrity... The most ordinary situations suddenly feel lighter and more magical. Designer box presents a selection of Atypyk's latest designs and iconic ones.

With a ruthless selection process following unbridled creativity, Atypyk has produced hundreds of original objects over almost 20 years with dozens of them becoming bestsellers.

The Atypyk brand and concept stores are made for one another. Born in the 2000’s, bearing an often offbeat common vision, Atypyk is invariably demanding in terms of execution, in love with mixing genres, an expert curator and fan of profusion and renewal. Atypyk designs fit into the tightest selections of the best french and international stores.

“ATYPYK PROMISES A LOT BUT GIVES NO GUARANTEES”

Atypyk can be found in the world’s greatest museums through a permanent collection and designs created specially for particular venues or events.
Carefully crafted and accessible objects emerging from atypyk’s unusual take on the collection and the museum create value for the visitor experience.

“NO DRUGS ARE USED IN THE GENERATION OF ATYPYK’S IDEAS”

Since the birth of Atypyk in 1999 Jean-sébastien Ides and Ivan Duval have been playing with the day-to-day and imagined a collection of deliciously offbeat objects design after design. Using humor, diversionary tactics, play and the idea that the future is just an extension of the past, atypyk tackles design not as an end but as a means of stimulating a creative Relationship with the objects of daily life.

Atypyk’s designs enlist the user to participate and pay attention to the meaning rather than just the form.

“ATYPYK IS NOT A FAMILY BUSINESS”

International in its culture, Atypyk lives and works in paris; a paris that makes us the envy of the entire world, where eiffel towers are on holiday by the sea, encounter flying saucers or get caught in snow storms.
At Atypyk, we really enjoy appropriating french stereotypes as seen from abroad and hijacking them.

“ATYPYK MAY SOUND GREEK, BUT IT’S A FRENCH BRAND”

Atypyk subverts and excels at subversion. When re-interpreted with tongue firmly in cheek, the most mundane object takes on an unexpected aspect telling us to reject the obvious and laugh with the pleasure of surprise.

Atypyk’s collection of objects raises the bar of subversion to unparalleled heights.

“ATYPYK IS A STORY OF FRIENDSHIP”

“ATYPYK IS NOT A BOY BAND”

Atypyk loves wordplay. Though we may not know how ideas are born, we can guess that, at Atypyk, words speak to objects and vice-versa. The stories they tell work very well even if you’re not perfectly bilingual.

The objects created and signed Atypyk are mainly produced in France. Atypyk as designer has successfully developed a network of manufacturers who have become invaluable partners over the years.

“ATYPYK IS GOOD FOR YOUR MENTAL HEALTH” 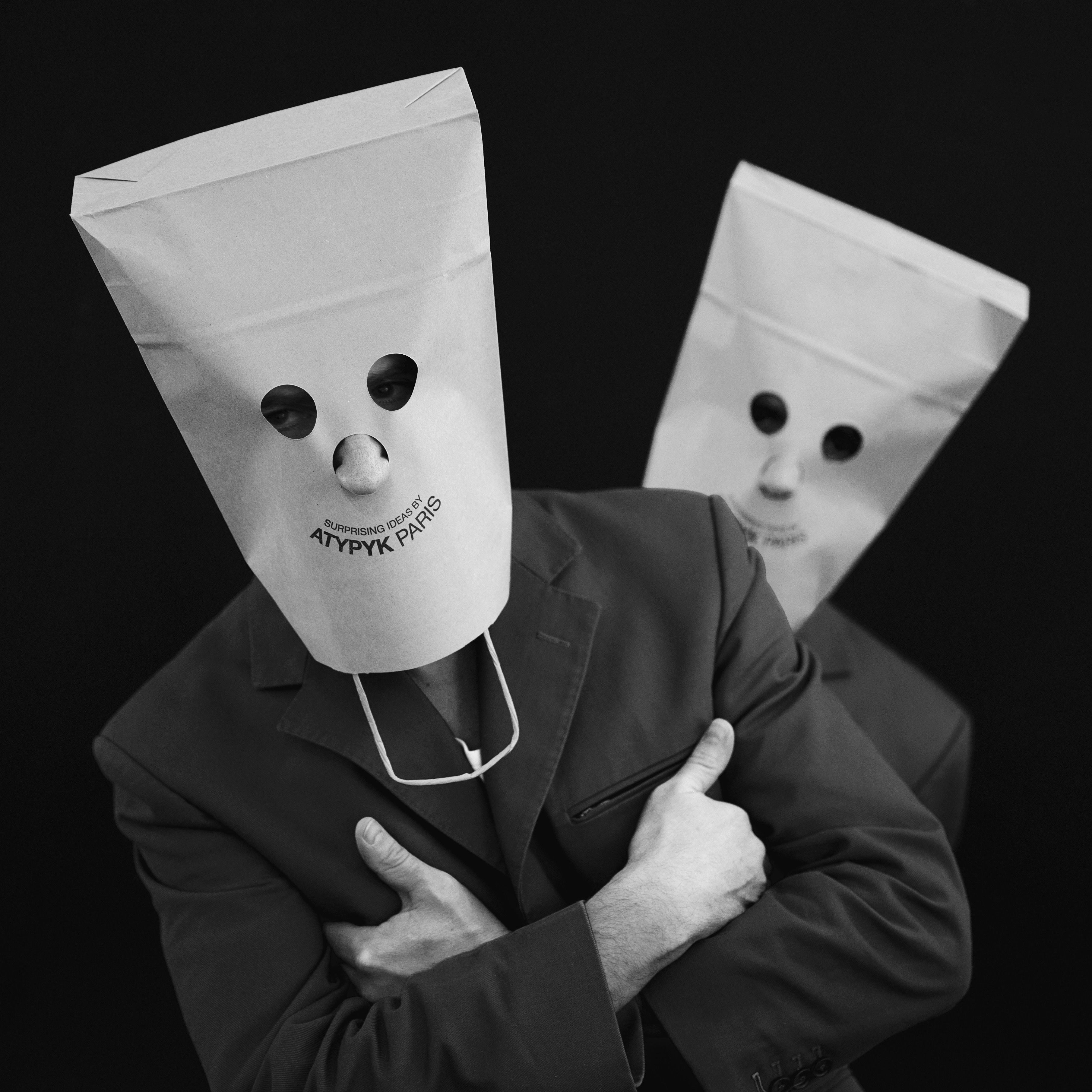