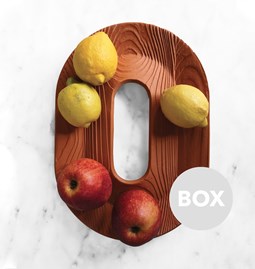 Under the name of Normal Studio, Jean-François Dingjian and Eloi Chafaï promote an Elementary Design. They are less attached to the formal research of an object than to the tool that makes it which will generate the shape and guide them in the first sketches for a chair, a table or a light. This name hides a yearning for precise shapes. Deeply attached to the social and cultural values of design, the two produce timeless objects that go beyond trends and postures.

Their pieces, designed for large manufacturers (Tolix, SEB, Tefal, Schneider Electric) or as experimental micro-series (CIRVA, Eno, Manufacture de Sèvres), bear witness to their ability of working on different scales. By tackling a variety of materials: embossed sheet metal, wood, marble, leather, ceramics, glass or plastic, they are accustomed to transferring technologies between different worlds. In 2016, Normal Studio celebrates ten years on the French design scene, a presence already honored by a number of awards. The Design/ Company prize at Designer's Days 2010 crowned their collaboration with Tolix where they were the creative directors from 2007 to 2013; the 2010 Designer of the Year award at Now! (Maison&Objet); the Elle Deco Design Award and many VIA Labels. Some of their products are included in the permanent collection of the Musée des Arts Décoratifs in Paris and various Fonds National d'Art Contemporain (National Contemporary Art Foundations) throughout France.

The Woody fruit basket created for Designerbox in the summer of 2019, perfectly reflects the studio's original creative approach and their attachment to the material and know-how 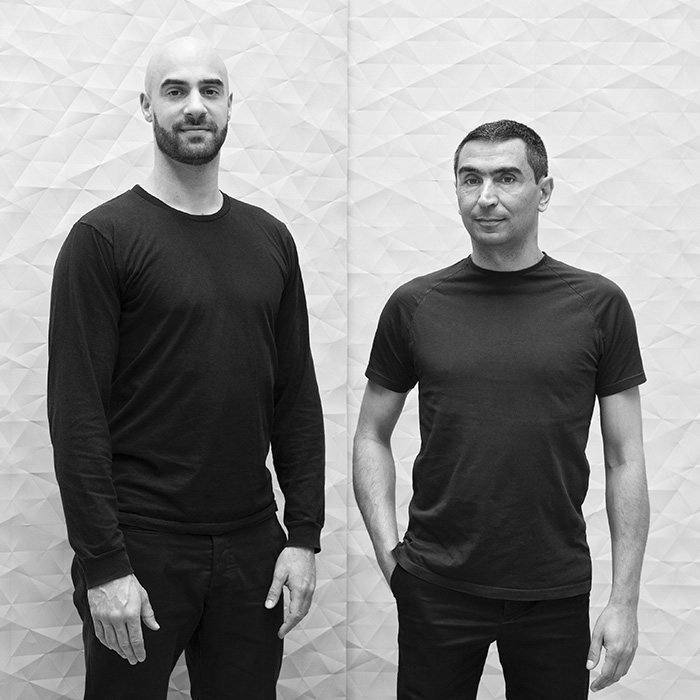 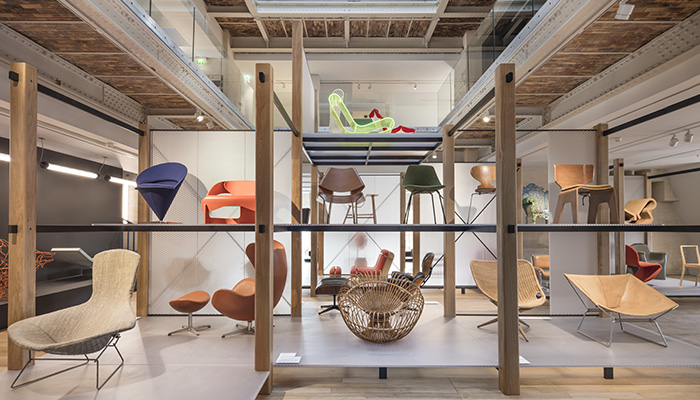