If we measure the ‘design aura’ of a country by looking at a few national stars who dominate the interiors magazines, it’s by looking at its pool of young talents that we measure its durability. And from that point of view, Belgium has every reason to be optimistic.

DesignerBox brings you a small selection of young product and textiles designers who attest to the unlimited creative wealth and very real dynamism of this new Belgian generation. 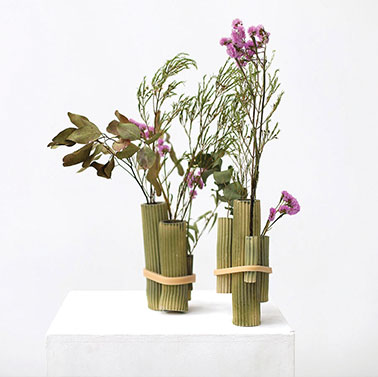 Vase from the Tulumba range

At the meeting points of art and design, and of industrial processes and manual skills, ceramicist Charlotte Gigan and designer Martin Duchêne of Studio Biskt create objects of a raw beauty that derive their force from the limits inherent to the materials. 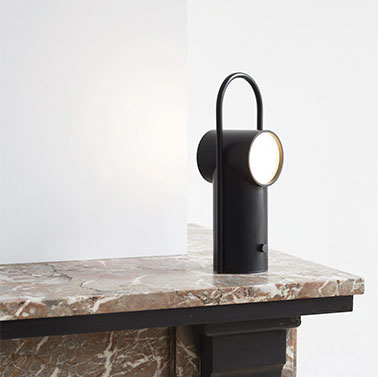 Having both trained at La Cambre visual arts school, Pauline Capdo and Luis Bellenger opened their studio in 2015 to offer objects of a rare elegance that play intelligently with the feeling of deja-vu. 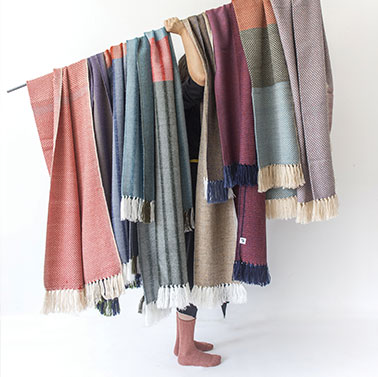 After a Masters in design textiles at La Cambre, young Colombian designer Ana María Gómez created her studio, AMGS, in Brussels in 2015. We love her large-weave blankets/rugs with their subtle geometric designs. 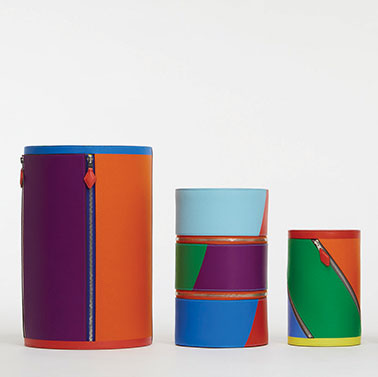 After training at La Cambre then at ECAL in Switzerland, Renaud Meunier was noticed quickly – notably for his accessories blending craftsmanship and modernity, including his Russian dolls for Petit h (Hermès). 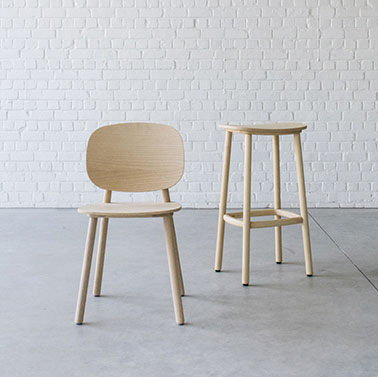 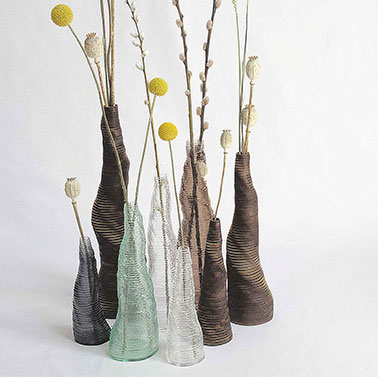 Interior designer Daan de Wit focuses on sculptural objects. We love his subtle blending of natural materials, which he uses with an almost obsessive sparingness. 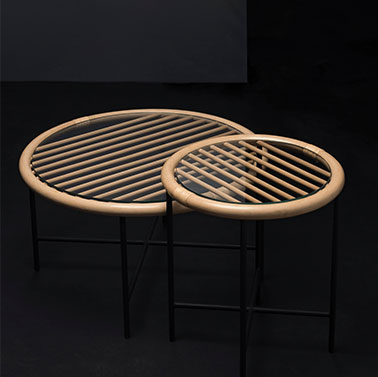 Recognised in both Belgium and Germany for the social and environmental impact of his projects, including those created with his label Liveable in the Philippines and even in Brazil, Sep Verboom produces committed design in partnership with classic homewares brands. 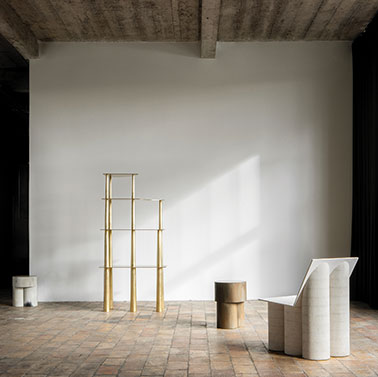 Created in 2014 by designer Linde Freya Tangelder, the DestroyersBuilders studio produces objects with a sculptural and architectural character that stand out for their subtle interplay between contemporary and traditional elements. 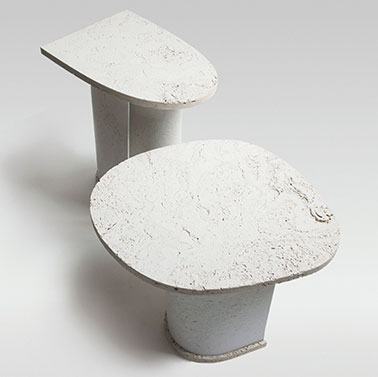 Mixing recycled paper with precious marble or simple travertine, Charlotte Jonckheer designs, among other things, small ranges or unique pieces that she adapts to places, all informed by her utterly unique feel for materials. 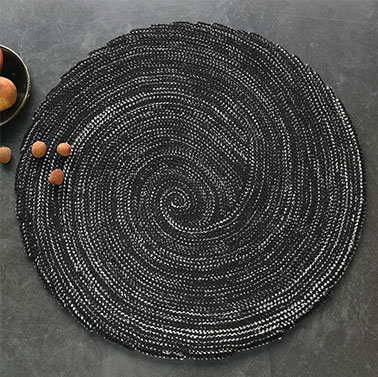 Textile designer Laure Kasiers uses a non-conventional technique to create her rugs. We love her large collection of organic motifs that seem to have come directly from nature, to have been taken from beneath a microscope, or to be seen from the air, giving free rein to our imagination. 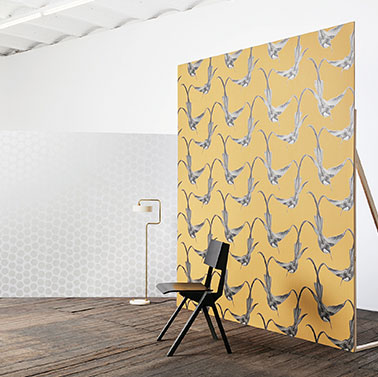 Launched in 2014 by Alexia de Ville, Tenue de Ville is a design house that focuses on upscale wallpaper, produced in Belgium and mainly printed in the old technique using photo-etched copper rollers.

Discover the box "Belgium is Design" by Pierre Emmanuel Vandeputte 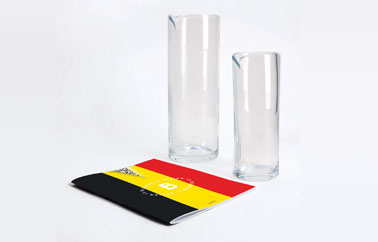